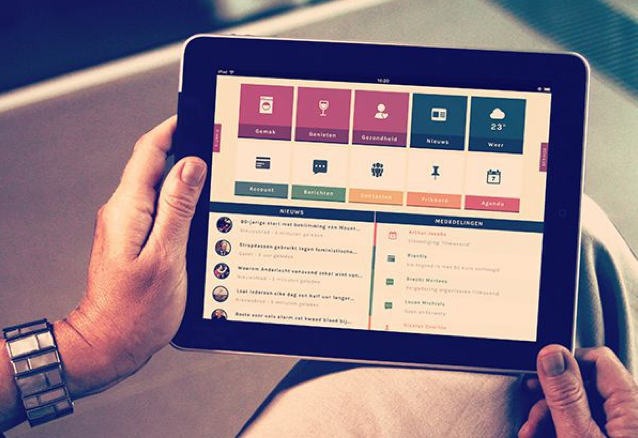 This happened Rotterdam #5
As co-organiser it was great to kick off of 2015 with many fellow inventors on and off the stage at This happened Rotterdam #5. The weather outside was misserable, but WORM was packed (again). We learned that: King Willem-Alexander is a nerd. Inventive Indian rural communities will hack your prototypes to improve them. Clients prefer experimental methods that involves user testing over common proces that don’t. And last not least: nothing beats 90’s web creativity! Thanks to all who came and discussed the projects with us especially Harm, Martijn & Bart, Mike & Florian and Marcel for presenting their projects. As always, you can find all info on the night including video’s at thishappened.org

Kupla
The weekly client meetings with the Kupla guys have been highlight of the week for all involved the past 4 weeks. Each week we give them a Framer prototype or the latest Swift iOS build of our design/development work to take home. And each week we reflect with them on their experience of using it and handing it over to other people. This way of working has sped up the thinking on what Kupla is now and can be in the future. Besides that it resulted in lots of small improvements in the current design and collection of future features. But proof of the pudding is in the eating and we all look forward to the test starting in February. That is also the moment we can show you what we have been building.

Riantis
In collaboration with (former students of ours) Afdeling Buitengewone Zaken we are working on bringing the Riantis Platform to market. Riantis is a Belgian real estate start-up that aims to create luxury residential services for the 21st century. The core of these services is the Riantis Platform. The platform uses webtechnologies to connect residents with local retailers in a new way. A resident can use her Riantis tablet to order bread and croissants in advance for the sunday family breakfast. The local baker receives the order and delivers it to the family’s Riantis locker early sunday morning while the they are still asleep. 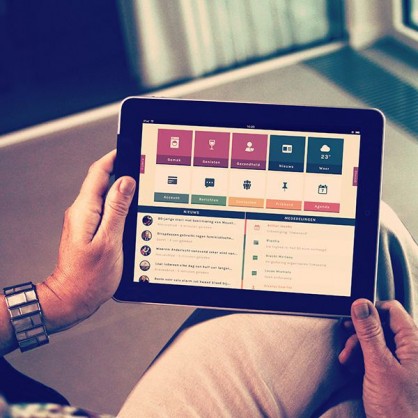 Meet our neighbours
With moving to our new office came new neighbours like gamedeveloper Codeglue and Stadsmarinier Rien and his team. But after moving in, our floor had still room available, so we invited friends of the studio who were also looking for new studio space. Now that they have also moved in we would like to introduce them. Sparpweed is a two man studio, Richard Boeser and Roland IJzermans create games with a focus on original gameplay and atmosphere. Adriaan Wormgoor is a interaction designer/creative technologist who shares our love for combining physical and digital interactions. Jeroen de Mooij is a multimedia designer and 3D generalist. Thomasz creates websites, motion/illustrations and sounds. In these first few weeks they already inspired us through their work and knowledge. We hope we can do the same for them and who knows what we might do together. 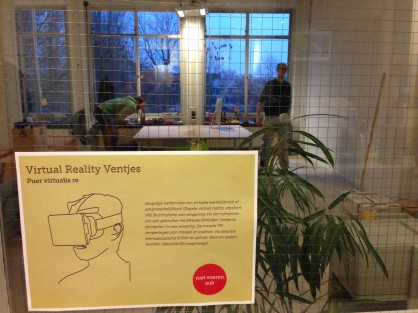